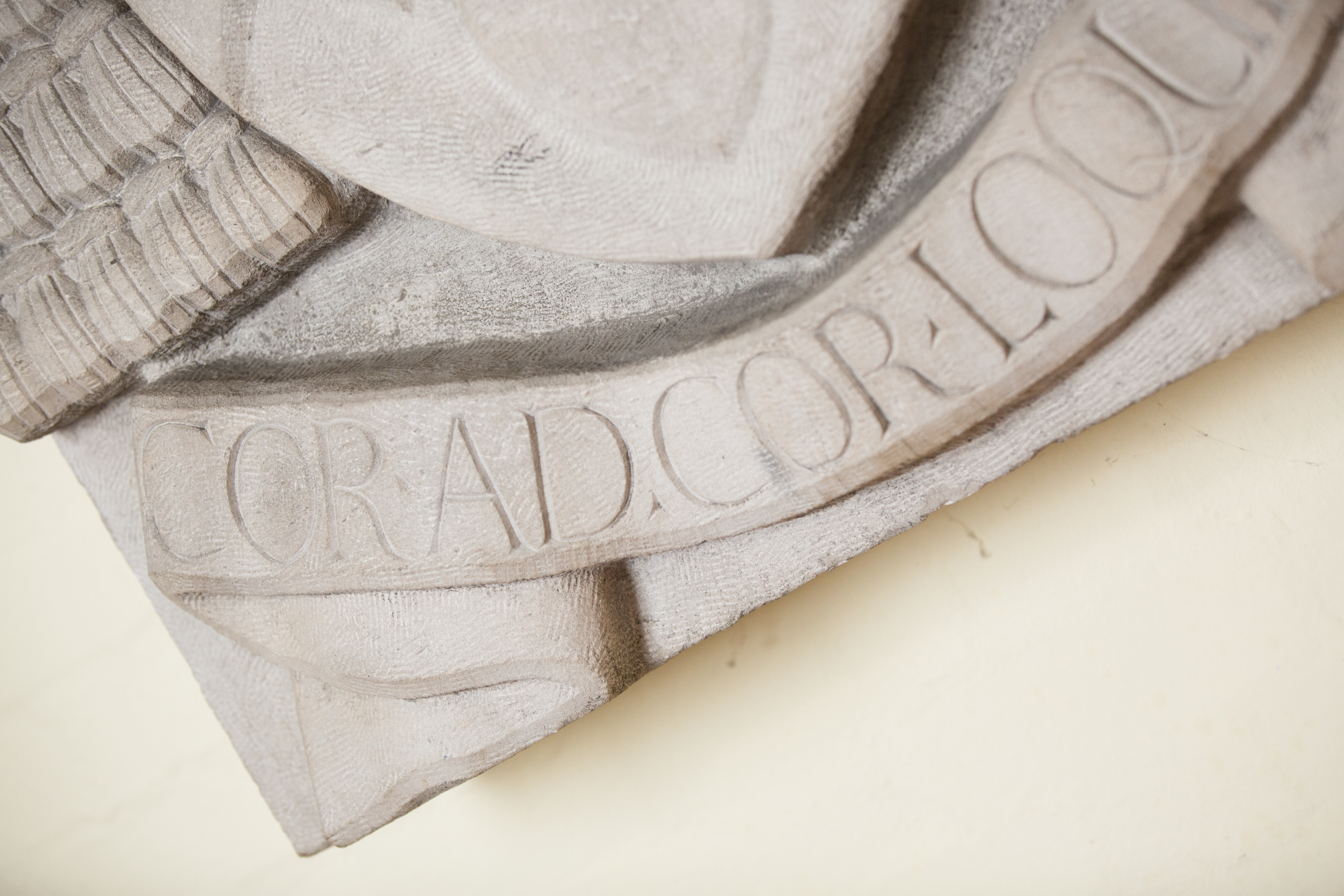 A hundred years ago, very roughly, the Newman Society began meeting in what we now know as the Blue Room. Sometime in 1920, the then University Catholic Chaplain, Mgr. Arthur Stapylton Barnes, generally known as the Mugger, moved into the Old Palace, a property that the Newman Trust had acquired in 1917. Today we give thanks to God for the Newman Society year 2020 but I would like also to give thanks for this last hundred years of association between the Chaplaincy and the Newman Society, lived out in Rose Place. Based on my experience of the last three years and from my time as an undergraduate, I know how central and valued a role the Society has in the life of the Chaplaincy and more widely in Catholic Oxford, and for that I, and all the Chaplains, are immensely grateful.

The Society was founded in 1878, so predates the Chaplaincy by almost 20 years; the Chaplaincy came into being with the appointment of the first Chaplain, Fr Kennard, in 1896, and his taking up residence in Oxford the following year.

Writing of the origins of the Newman and the Chaplaincy, Fr Walter Drumm, himself a chaplain here in the 1970s and early 80s, puts things as follows:

Because it predates the foundation of the chaplaincy by nearly twenty years, the Newman Society has always had its own autonomy within a wider framework of chaplaincy life. It is not ‘run’ by the chaplains but is essentially an undergraduate society which manages its own affairs. From the beginning it was an example of Catholic life and action, sometimes serious, sometimes contentious and sometimes frivolous….

The serious, the contentious, the frivolous. I suspect you could think of examples of each, and I hope recollections of this year, and earlier, will afford you all a sense of having been greatly blessed through your engagement with the Society.

Worthy too of further reflection is the observation of Fr Drumm that from the beginning the Newman Society was to be an example of ‘Catholic life and action’. It must, for all of you, remain an ongoing invitation from the Lord to develop this central aspect of the Newman’s Society’s raison d’être.

‘Feed my lambs… look after my sheep’. Within the University context, that principal pastoral mission of tending to the Lord’s flock falls to be chaplains as a mission entrusted to them by the Church. But each of us knows just how influential is the witness to the faith that others, particularly our peers, give us. We know too how pivotal, how shaping, a single talk or event can be in giving an impetus to our life of faith. Critical too is the simple matter of being welcomed into a community, for if are to grow in faith then we need to sense we belong within the body.

So we should never underestimate the importance of what we might take for granted in the life of the Newman Society, that week by week talks are given to nurture our faith, new faces are welcomed and people are made to feel at home, and the community is built up over a meal and through prayer before the Blessed Sacrament.

Of course, all that takes commitment, effort, generosity and the committee of this year, with its two Presidents, Liam and Becca, are to be commended very especially for all they have done to serve the Catholic Student community in the University in extremely challenging circumstances.

Individuals like the prophet Jeremiah have their mission, so too do bodies within the life of the Church. ‘Go now to those to whom I send you… Do not be afraid of them’.

As a new committee comes into office, and our prayers will be very much with Vincent, Joseph and the other officer holders, the question ‘to whom are you sent?’, is one to be prayed and reflected on. How is it that you can, as a University Catholic Society, continue, in the coming year, to contribute to the mission of the Church, in its nurturing of the faith, in its building up of community, in its ecumenical and interfaith relations, in its championing of the right to life and the care of our common home, in manifesting the kind of openness and accountability that has, at times, been absent in Church organisations, most recently in the Church itself in relation in its response to child abuse.

We ignore this last point at our peril and all organisations that are served by good people who share very similar view points, which our precious to them, need to be alert to attendant pitfalls. In a culture like our own, where echo chambers abound, please continue to listen out for those peripheral voices through which the Holy Spirit so often calls the Church forward to a deeper expression of its faith; you have  a very fine  Senior Member in Fr Nick Austin, the Master at Campion Hall, please engage with him; you have constitutions to abide by, finances to manage, all in a way, to use Fr Drumm’s phrase again, that manifest an example of ‘Catholic life and action’.

There is no President’s Dinner this year. No Senior Chaplain’s speech, no teasing of longstanding members of the Society, or affectionate tributes to outgoing committee members. But there is what we celebrate here, a gathering up of all that we have lived in the course of the year, that it might be offered back to the Father through Christ our Saviour, in an act of humble thanksgiving for all that we have enjoyed and been blessed with. 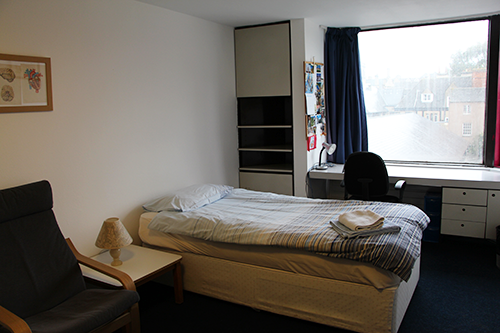 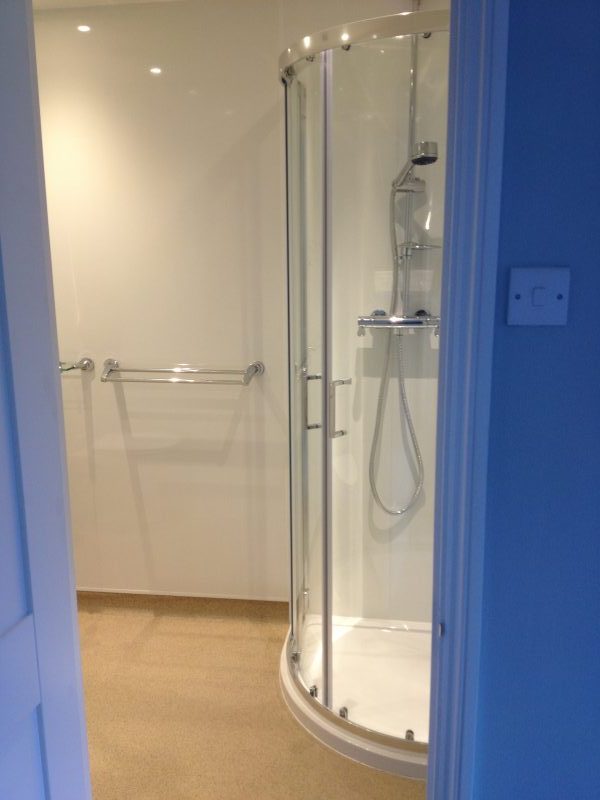 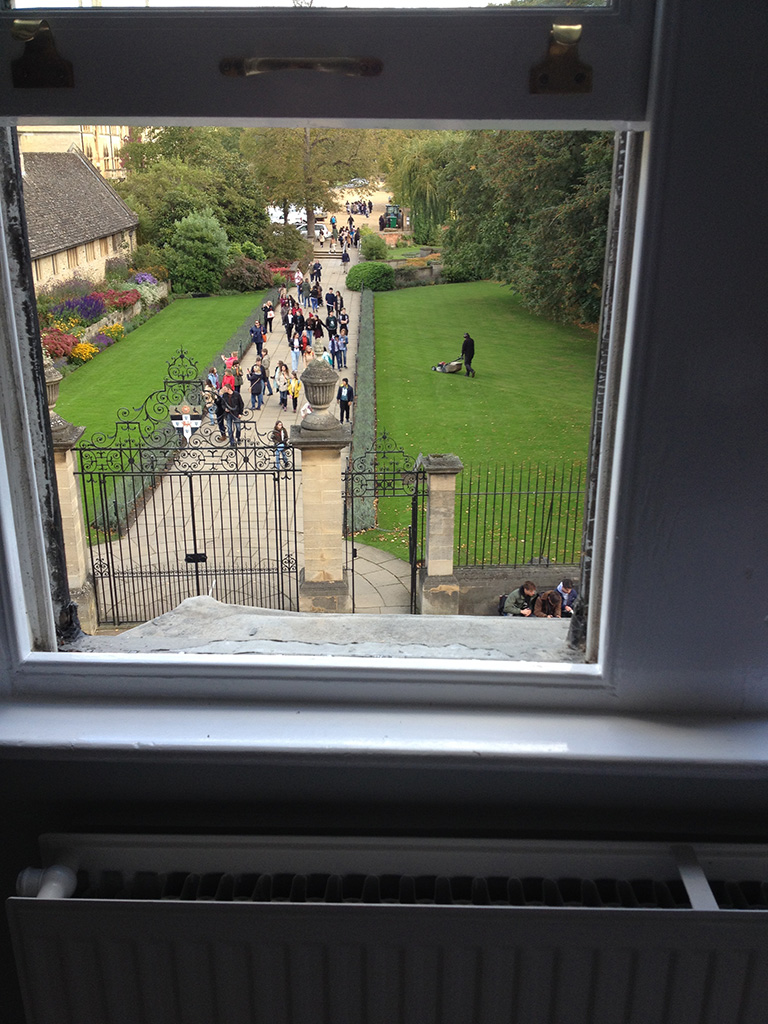 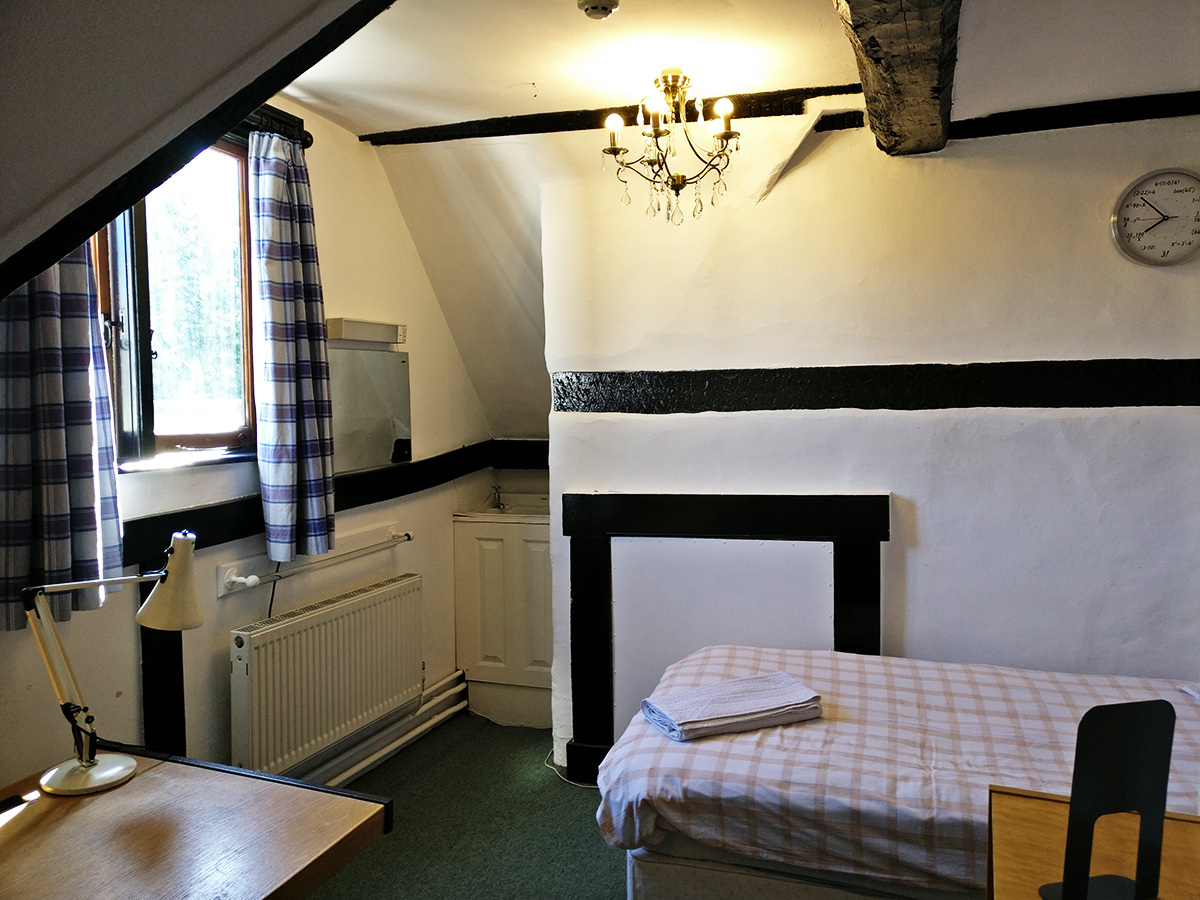 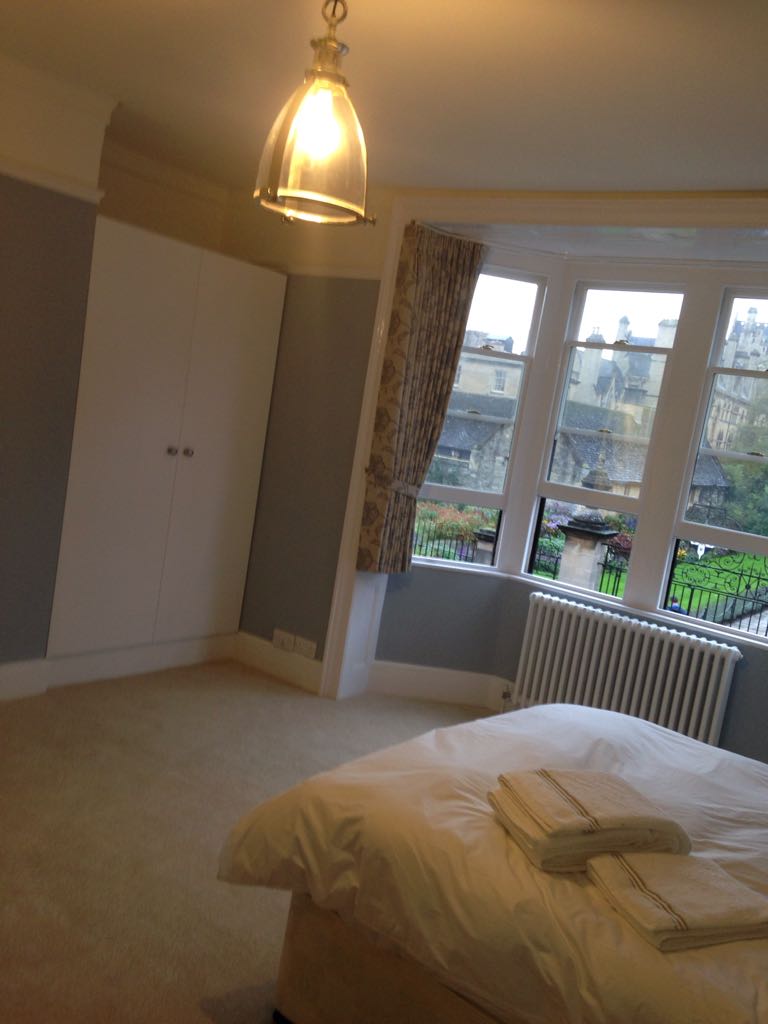 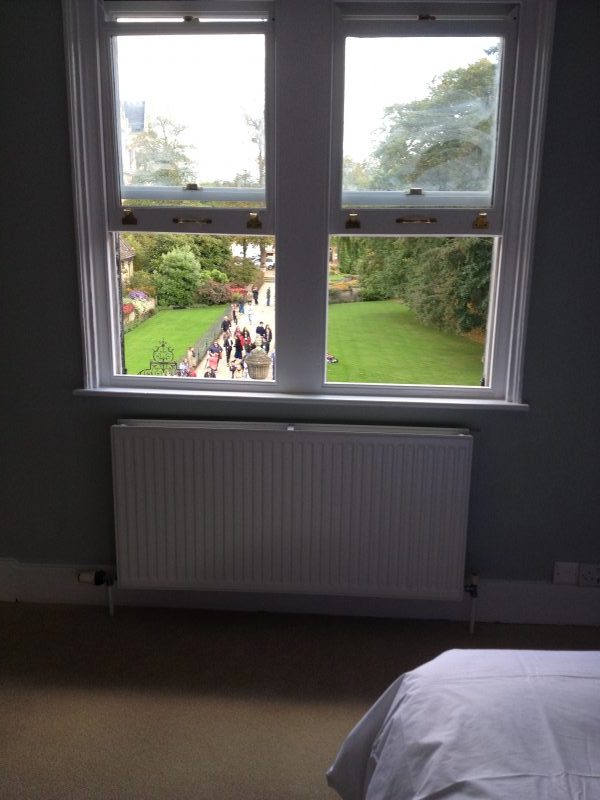 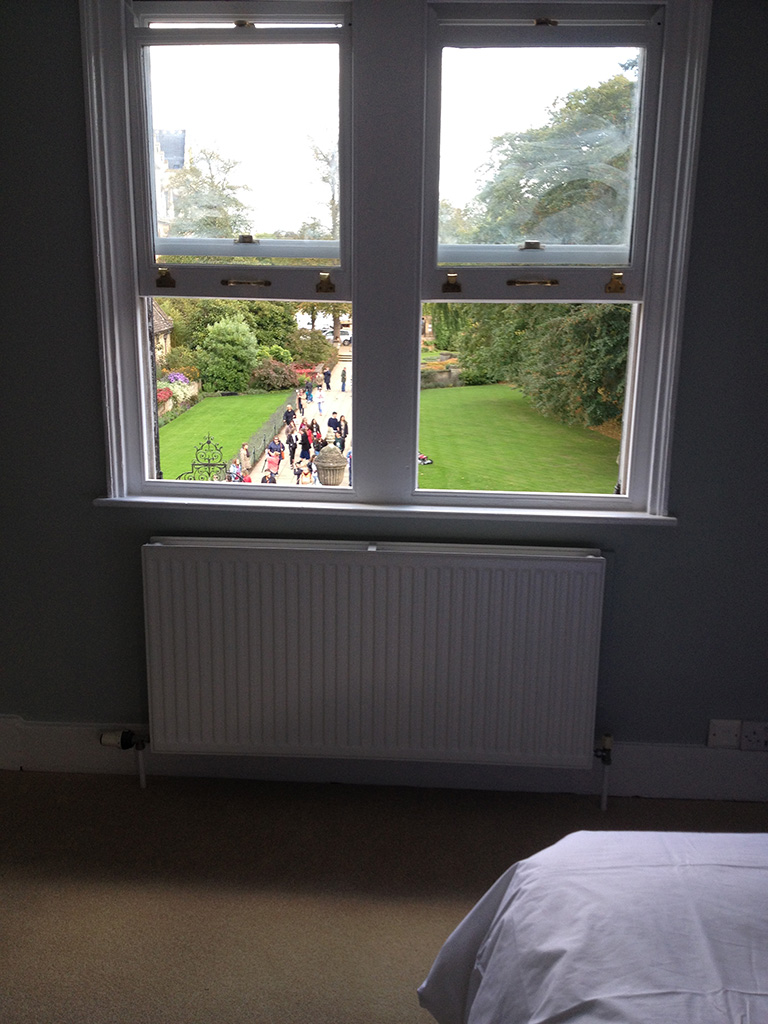 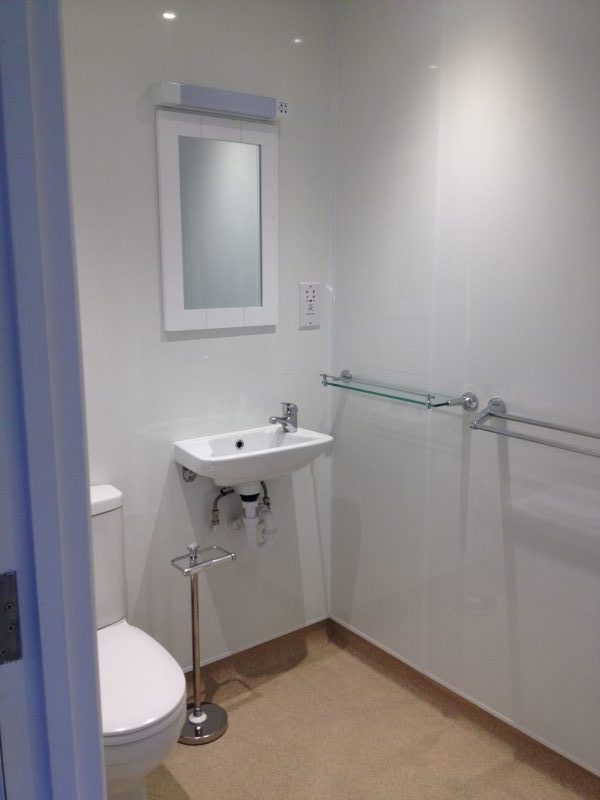